Public participation and consultation with all stakeholders including residents, employees, business owners and landowners, as well as interest groups, state agencies and service providers, is an important part of informing the redevelopment of the City Edge Project area. Consultation allows interested people, groups and organisations to let the project team know what their concerns are and to give feedback and suggestions regarding draft plans.

Details of the next round of Public Consultation will be posted here once proposals have been developed further.

Any enquiries or questions in relation to the City Edge Project can be made here via a contact form by leaving a voicemail message. 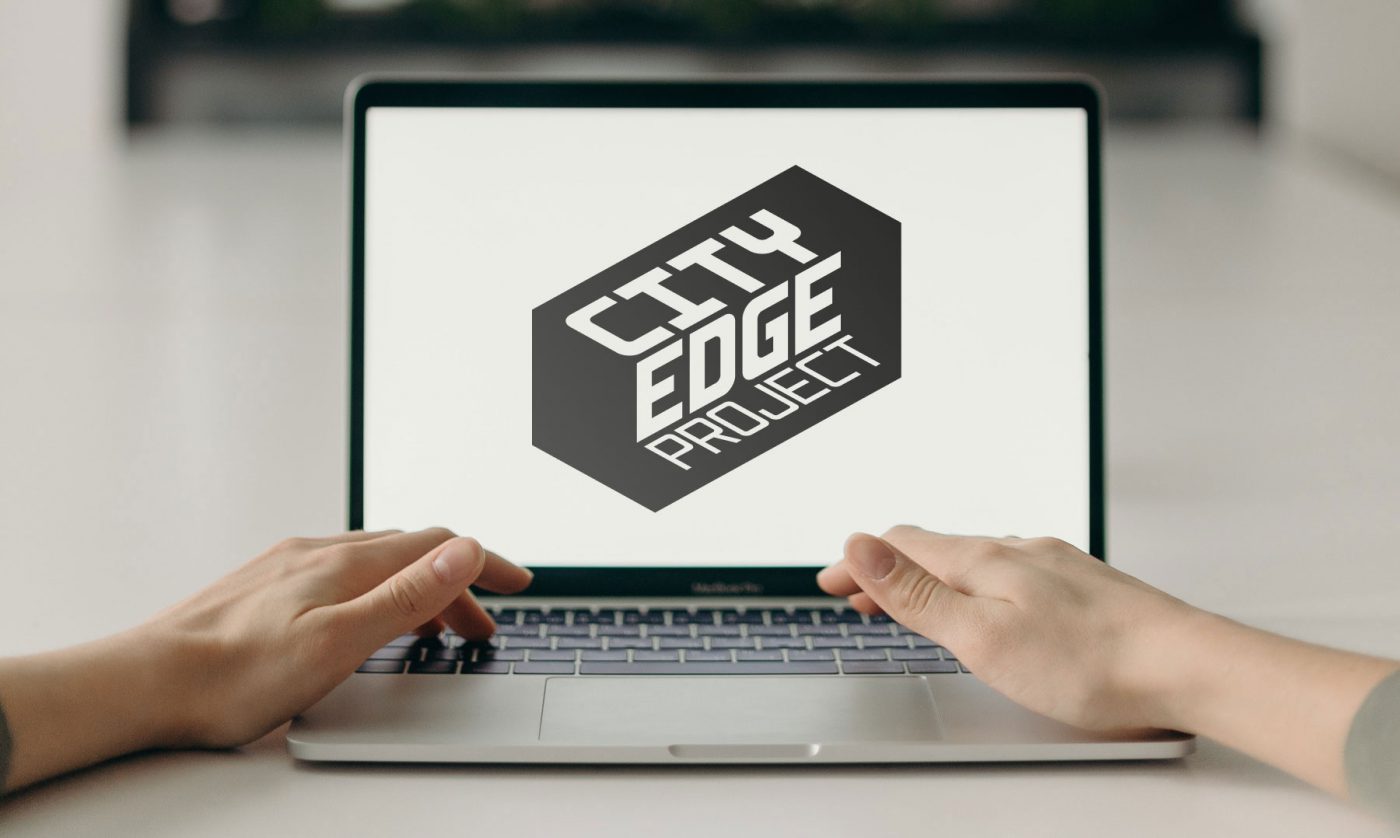 The initial non-statutory public consultation on the Emerging Preferred Scenario has been completed. The consultation period ran from 9th of September 2021 to 6th of October 2021.

As part of the public consultation programme, South Dublin County Council (SDCC) and Dublin City Council (DCC) hosted two live online presentation events that provided the opportunity to get a further understanding of the project and to ask questions. Recordings of the events can be viewed by following the link below. 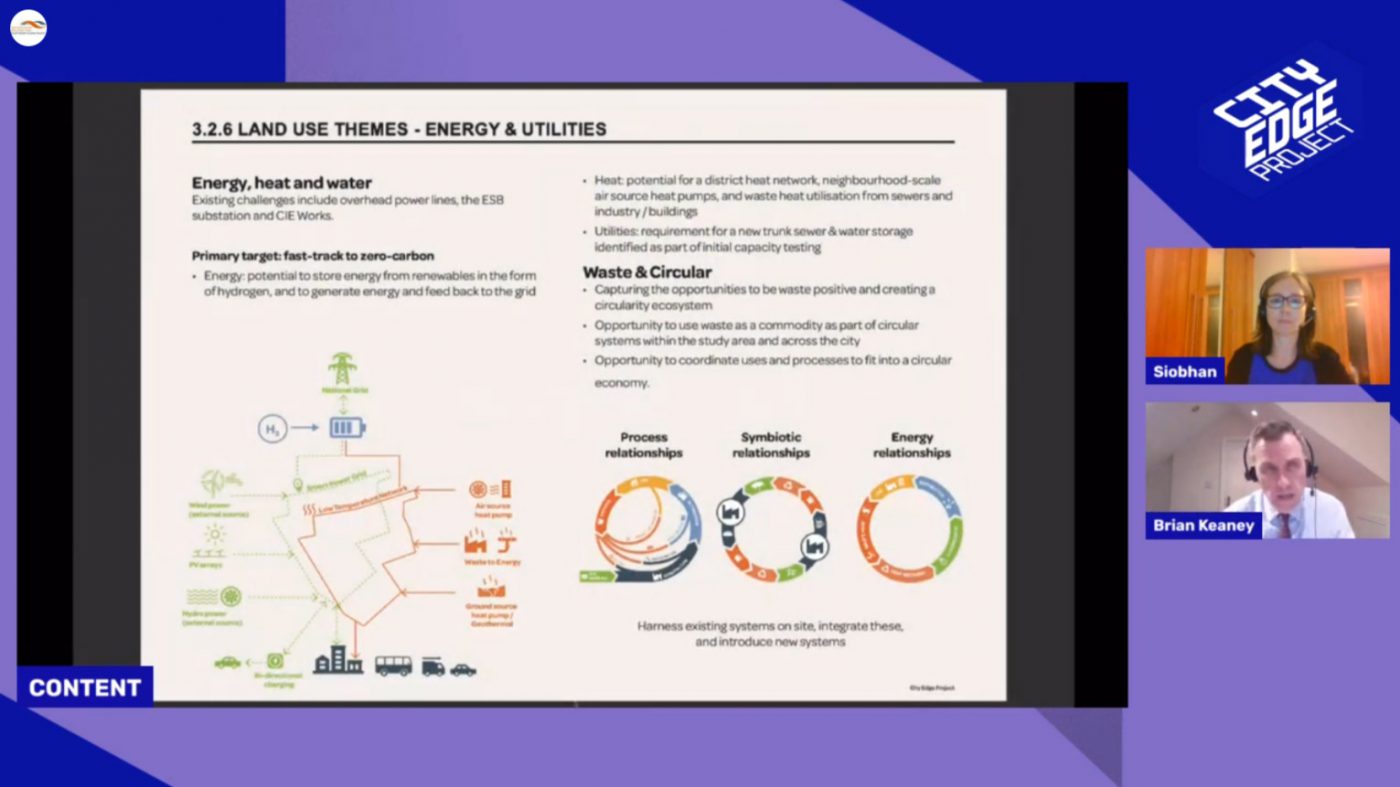 In total, 106 submissions were received in response to the public consultation through an online portal and by post.

The project team has analysed, summarised and responded to the issues raised in the submissions.

The outcome of this analysis is contained in a report entitled ‘Strategic Framework Consultation – City Edge Project – Chief Executive’s Report on Submission Received’, which was presented to Elected Members of SDCC and DCC in December 2021.

The submissions contained many important and interesting views and ideas which informed the preparation of the Strategic Framework. Further consultation will be carried out during future phases of the City Edge Project. 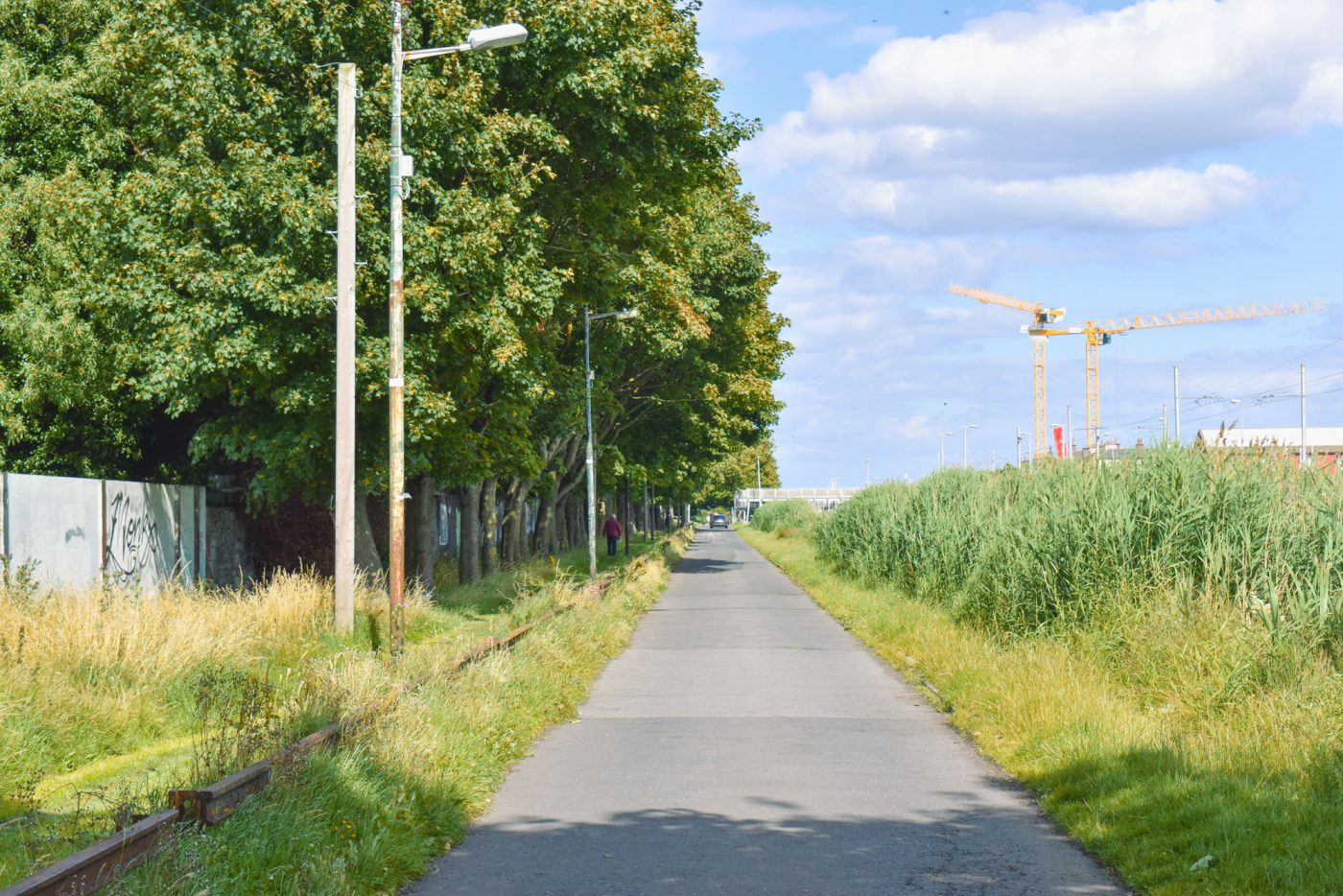 Please use a modern internet browser to view this site like Microsoft Edge or Google Chrome.

To get in touch, please use the contact form below. If you would like to leave a voicemail instead, please call this number:

This website uses cookies to improve your experience while you navigate through the website. Out of these cookies, the cookies that are categorized as necessary are stored on your browser as they are essential for the working of basic functionalities of the website. We also use third-party cookies that help us analyze and understand how you use this website. These cookies will be stored in your browser only with your consent. You also have the option to opt-out of these cookies. But opting out of some of these cookies may have an effect on your browsing experience.
Necessary Always Enabled
Necessary cookies are absolutely essential for the website to function properly. These cookies ensure basic functionalities and security features of the website, anonymously.
Analytics
Analytical cookies are used to understand how visitors interact with the website. These cookies help provide information on metrics the number of visitors, bounce rate, traffic source, etc.
Advertisement
Advertisement cookies are used to provide visitors with relevant ads and marketing campaigns. These cookies track visitors across websites and collect information to provide customized ads.
Save & Accept
Powered by